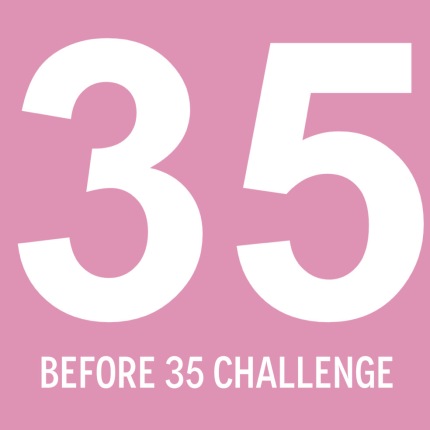 Last December, when it was my 34th birthday, I introduced a challenge I had set myself for the year ahead. As I will be turning 35 this year, I devised a list of 35 things that I was going to do before my birthday, which is 7thDecember.

This was obviously pre-pandemic, when I didn’t realise that I would be spending half the year shut away in my own home. Needless to say, I completely slacked off and didn’t even give the challenge a thought from March onwards.

I still love the idea of the challenge, so after trying to figure out how I could complete it in the time I have left, I decided that I would just extend it! I have added an extra year on to it, so that I have until I stop being 35, rather than when I turn 35. This means that I now have until 7th December 2021.

I have made slight progress in some areas, so whilst I was updating you on my challenge extension, I thought I would share with you where I am with each point, and how I plan on completing them.

So, out of 35… it looks like I have some work to do! Joking aside, after writing this post I have a renewed enthusiasm to get on with my challenge. 2020 has been a bit of a wash out so far, but I’m hoping to finish on a high. 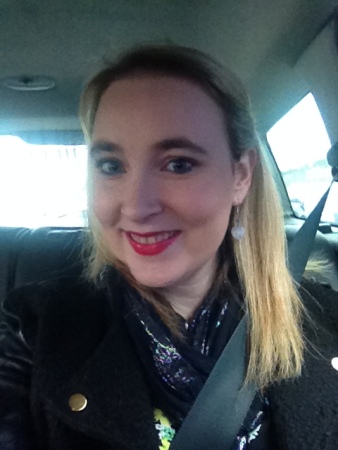